Price from per person

Dolphin – shaped lake Skadar is the largest Balkan’s lake which Montenegrin part was declared a National Park in 1983. The lake is known for the diversity of flora and fauna and it is one of Europe’s top bird habitats. Cruising Skadar lake will give you a magnifiscent view of many little islands with medieval monasteries, numerous bird species in beautiful nature. You will have an opportunity to see an autenthic arhitecture of fisherman’s villages and try domestic prodjucts. Skadar lake is far from Niksic about 1 hour and a half driving. 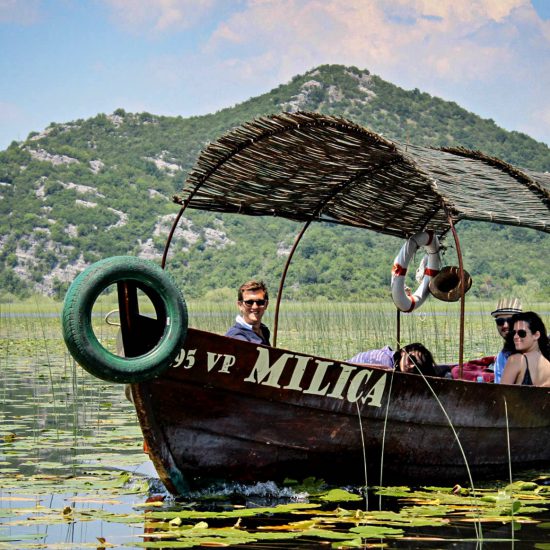 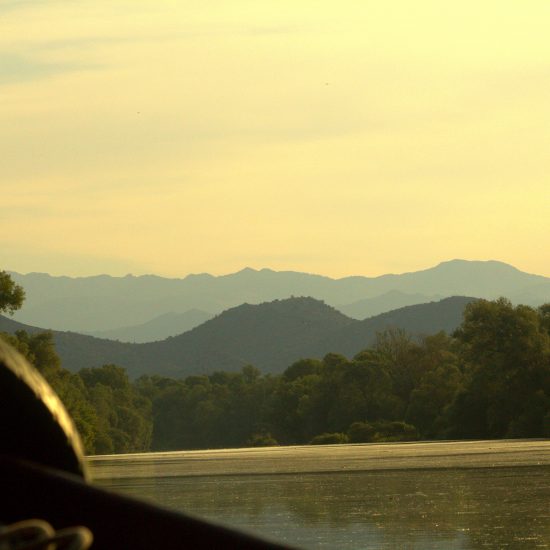 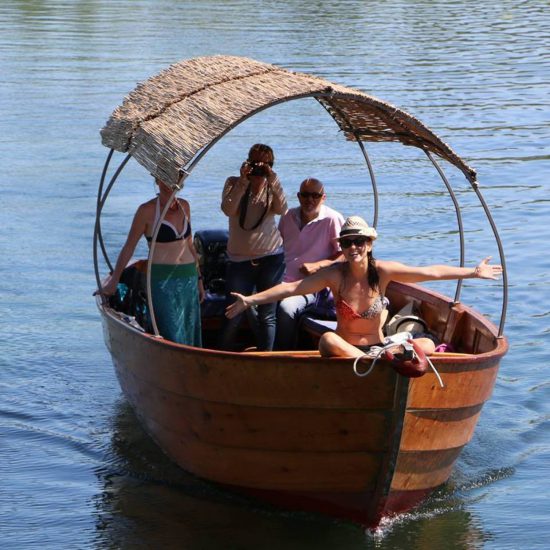 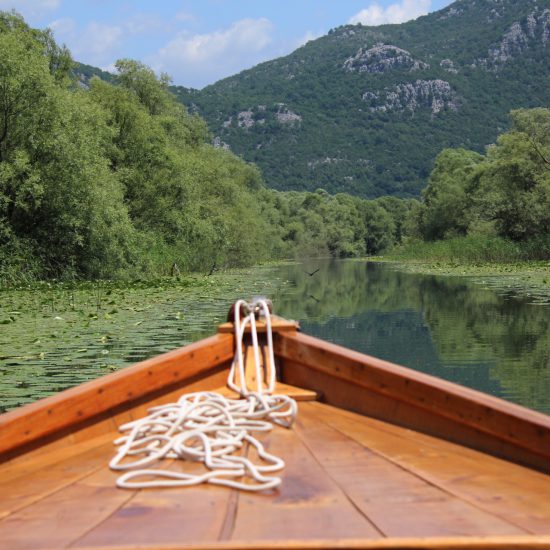 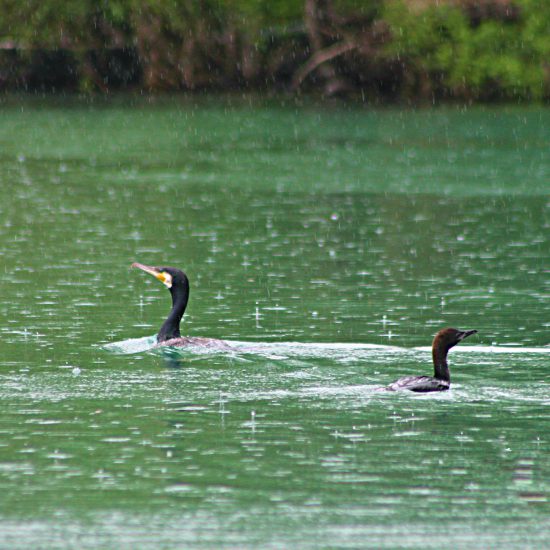 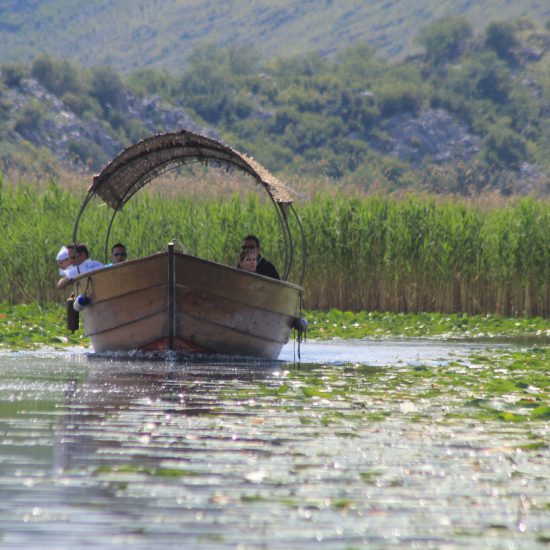